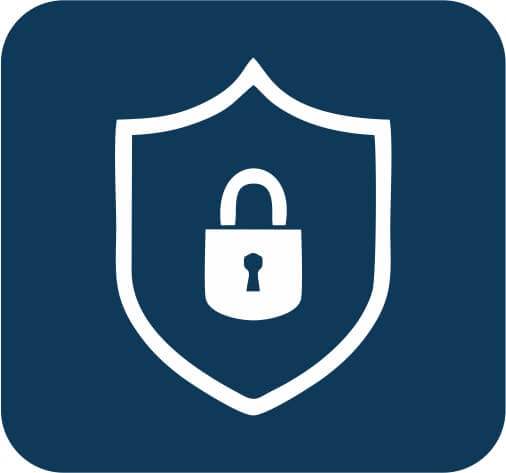 Security Trustee is normally appointed when Lenders / Financers are extending the finance to Borrower on Multiple Arrangement basis or on syndication basis. Normally in such arrangement, the Terms and Conditions of sanction of each individual Bank / Institution may differ except common security. Therefore, Security Trustee is appointed, whose role is to create and hold the security on behalf of all the lenders till the time, the loan is settled. It may be stated that Security Trustee cannot precipitate any action on its own unless it is specifically instructed by all lenders or by Facility Agent as per arrangement. 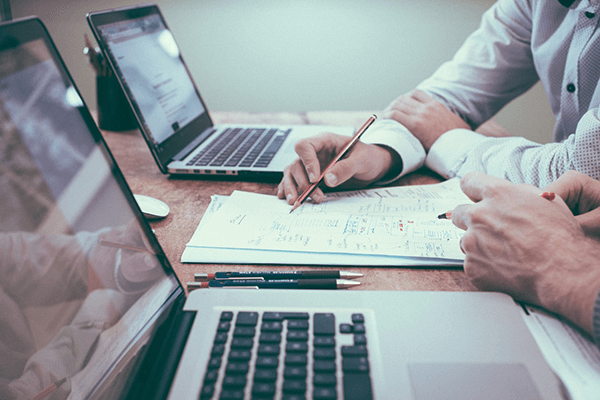 We aim to be the most preferred Trustee Company who provides dedicated timely & quality services.